Manchester entered two teams in the J4NCL, one each in the FIDE rated A Division and one in the ECF Rated B Division.

The A Team came third which was an outstanding result given that we were including two very new players to the FIDE rated tournament.

Best result must go to Edward Jackson with 100% but good results from Rowan and Darcy who acquitted themselves well at the deep end!

The B Team came second and the most consistent players were Lewis Sheehy who got 100% in his matches and William Fairclough who got100% on Board one.

All results can be seen at http://www.4ncl.co.uk/j4ncl/jn_news.htm

A big ask for a young team but they stuck to their tasks and should be applauded for their efforts over the weekend. Best score Alannah Ashton. 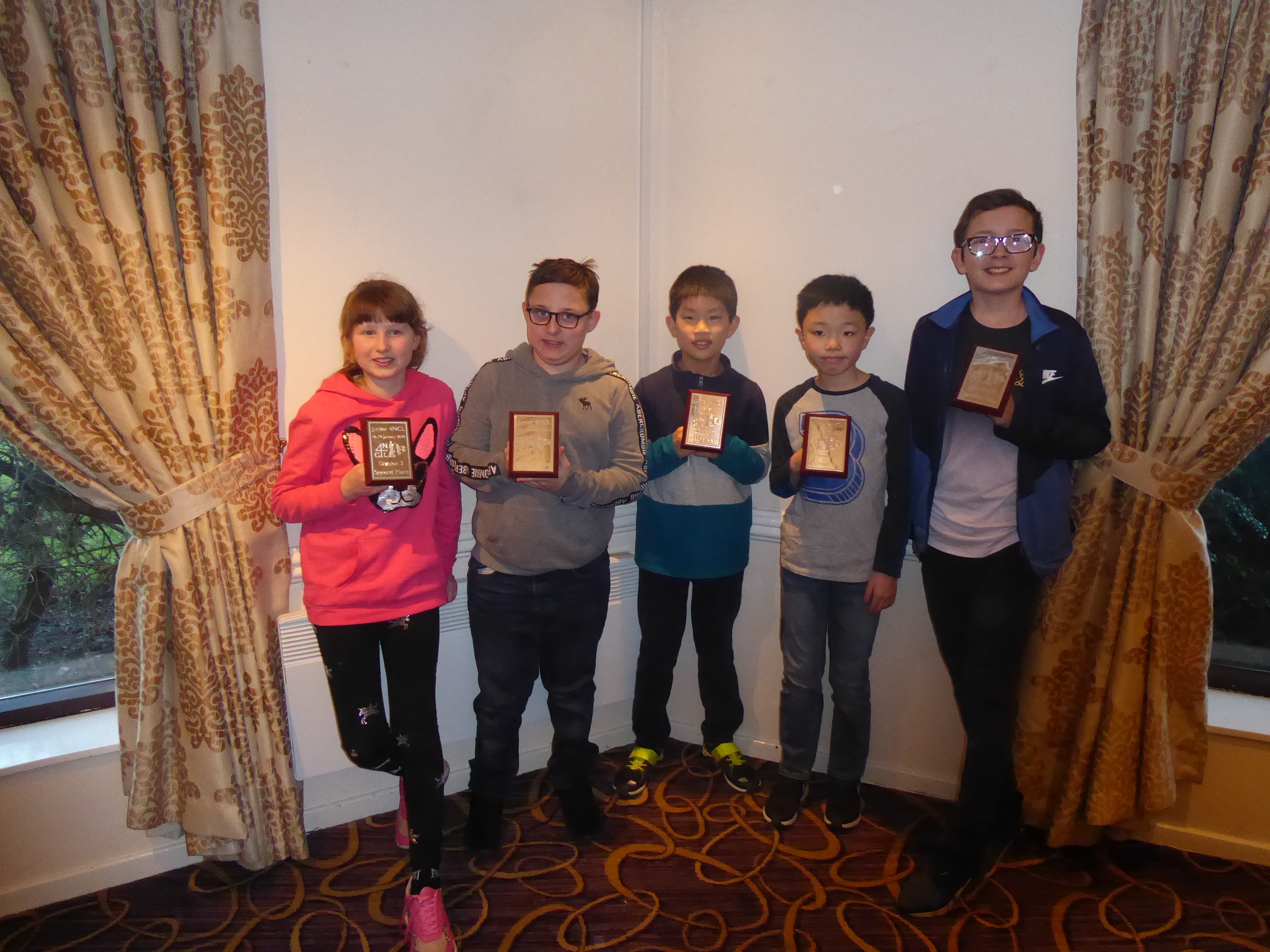