Manchester Juniors took part in two regional finals, for the Under 9's and Under 11's. Both teams qualified for their respective finals in Solihull and Nottingham. Pictures of the teams and some of the players.

Oldham Juniors Under 11 came third in the Under 11 Regional and also go forward to the final. Congratulations to all their team. Tameside also entered teams for both events.

Still to come all the EPSCA Finals

Congratulations to the girls from Bolton Girls School who have fought their way to the ECF Girls Final (Under 11) at St Catherine's School in Bramley (April 2019). 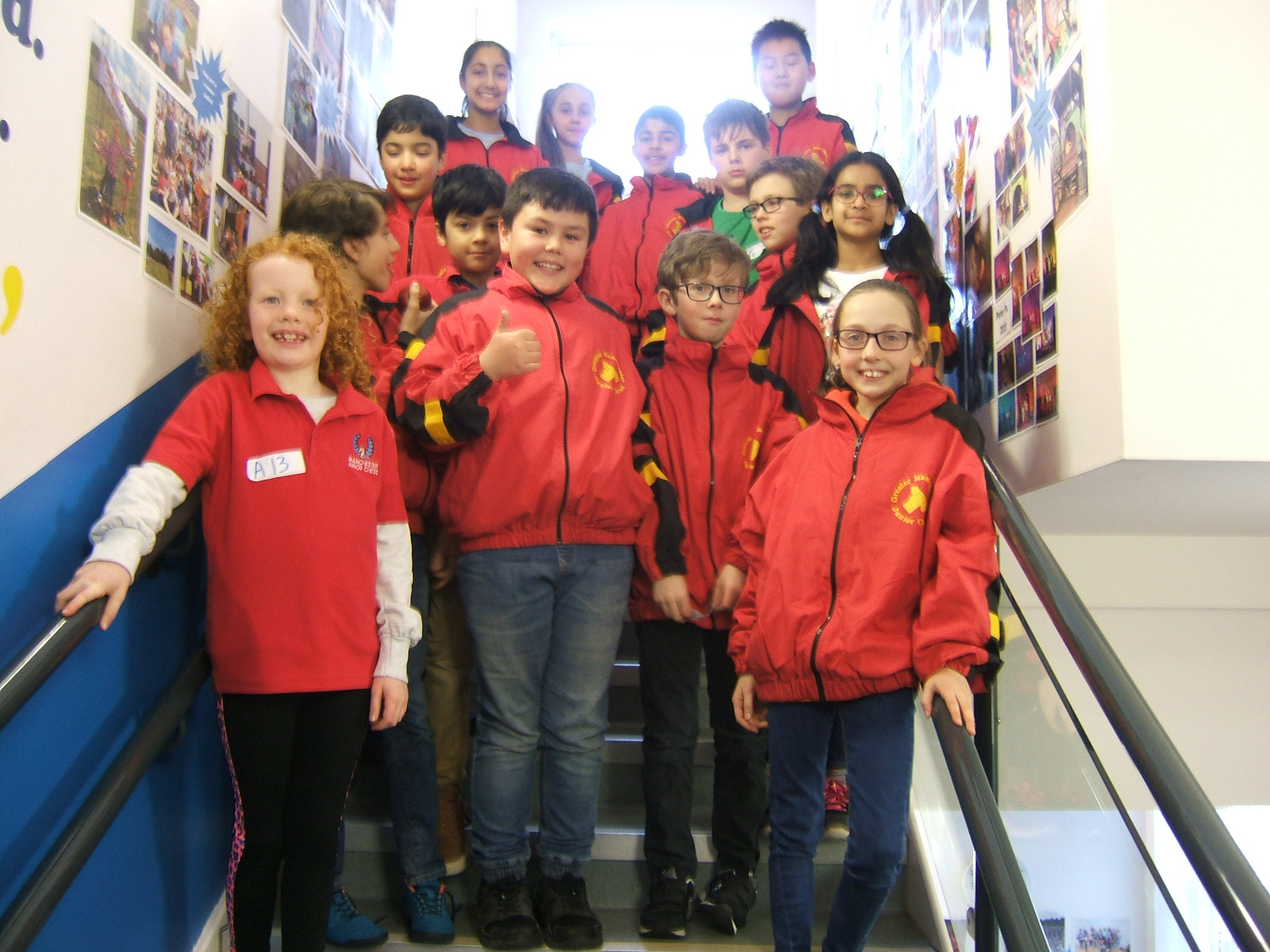 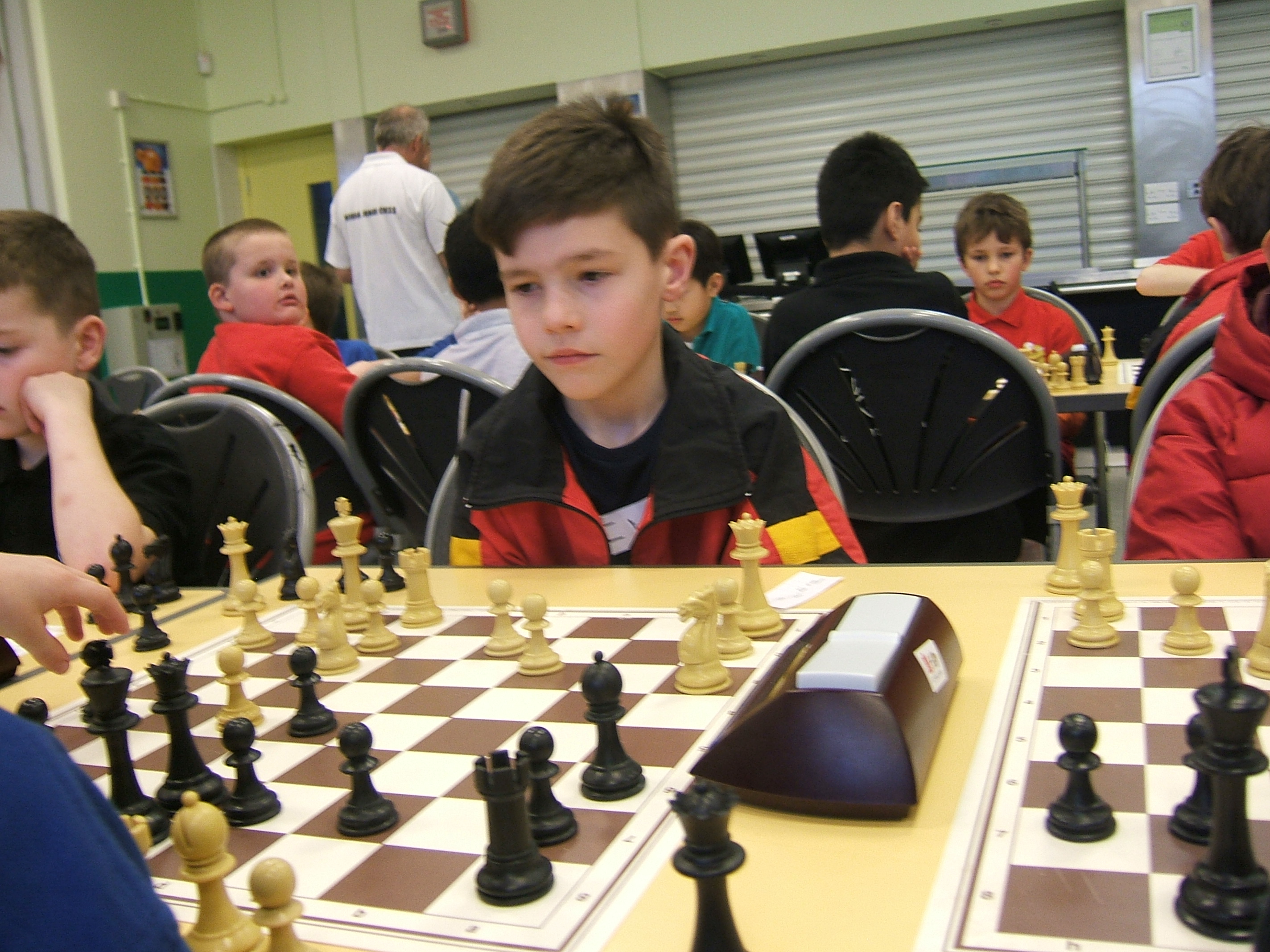 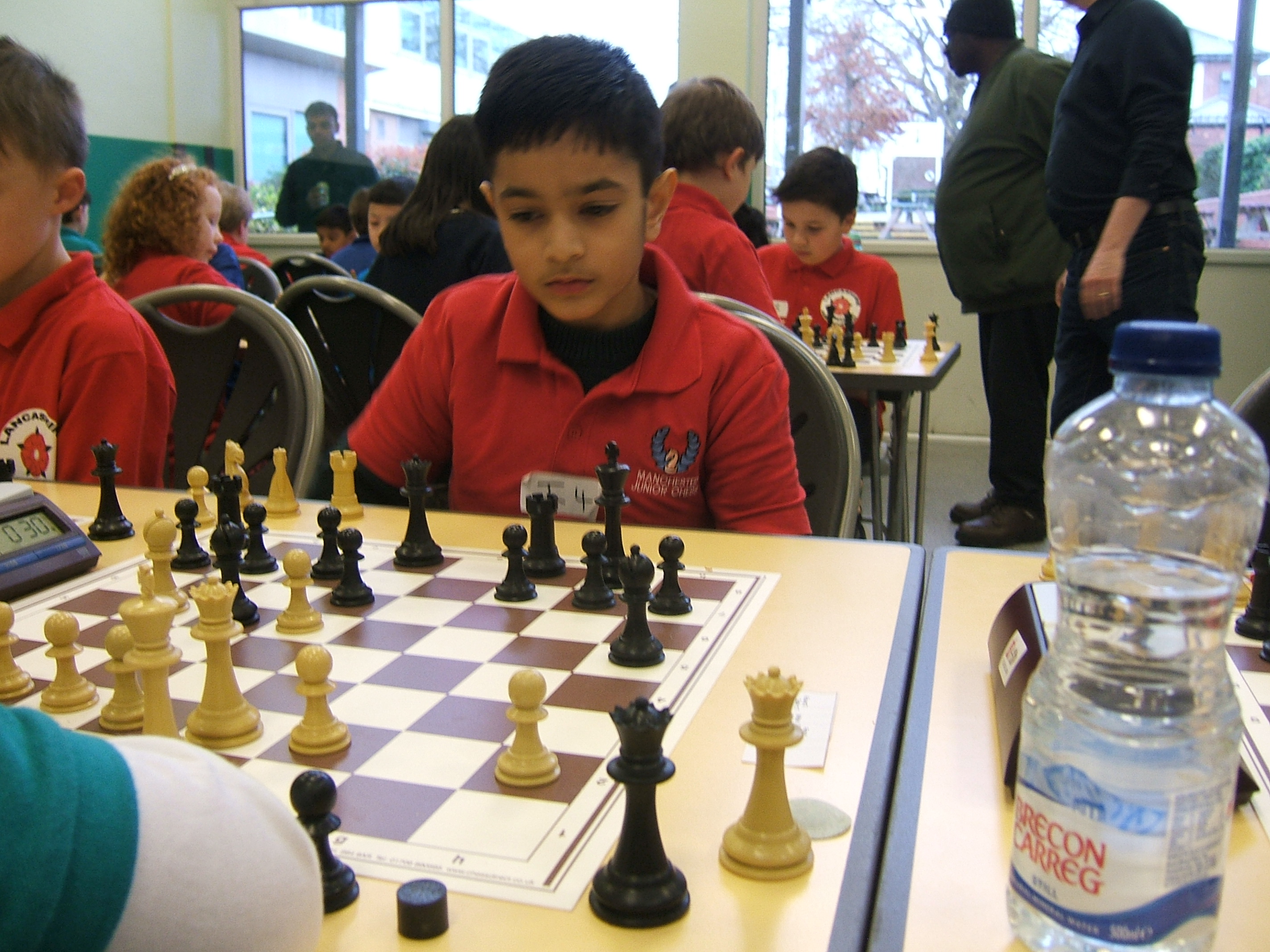 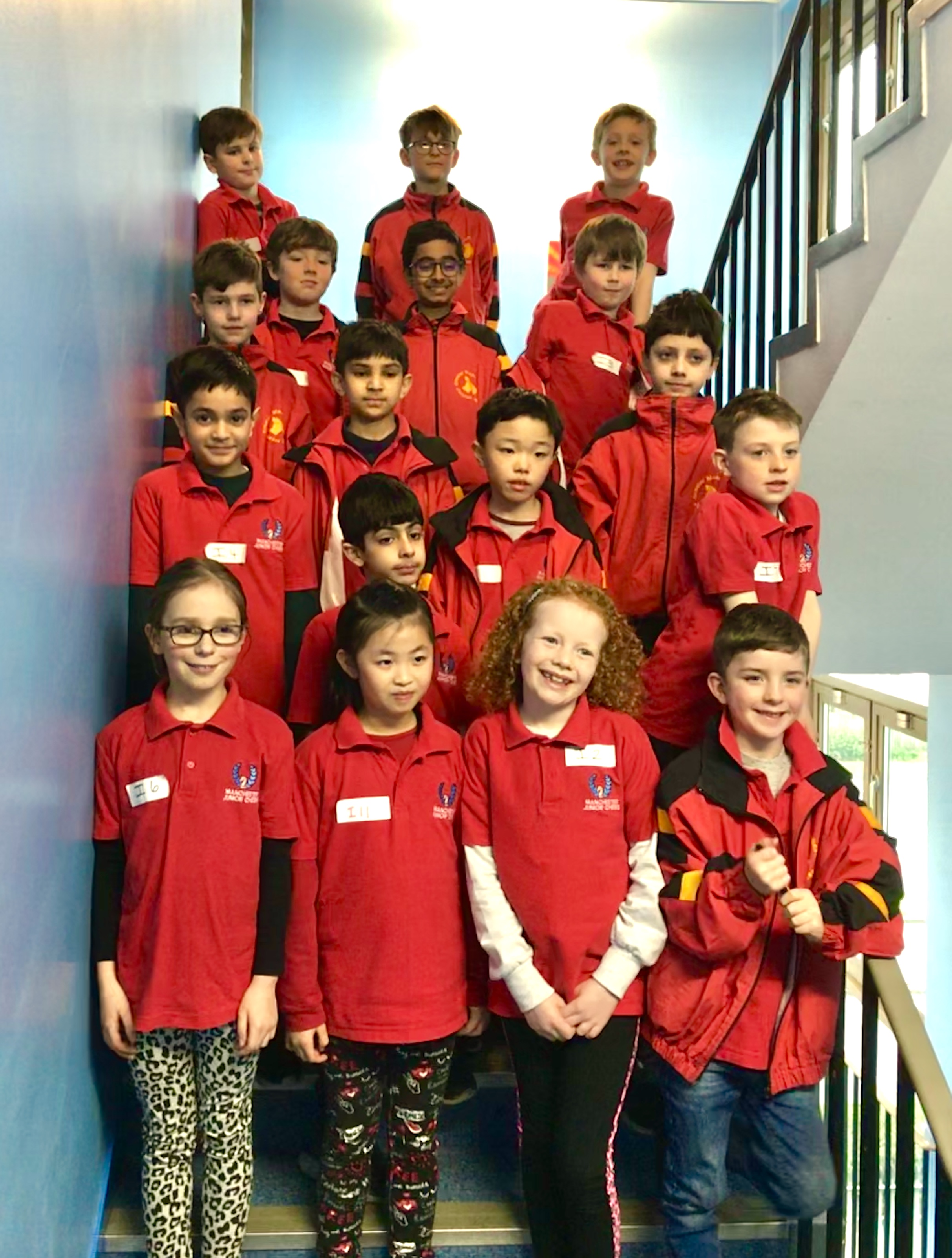